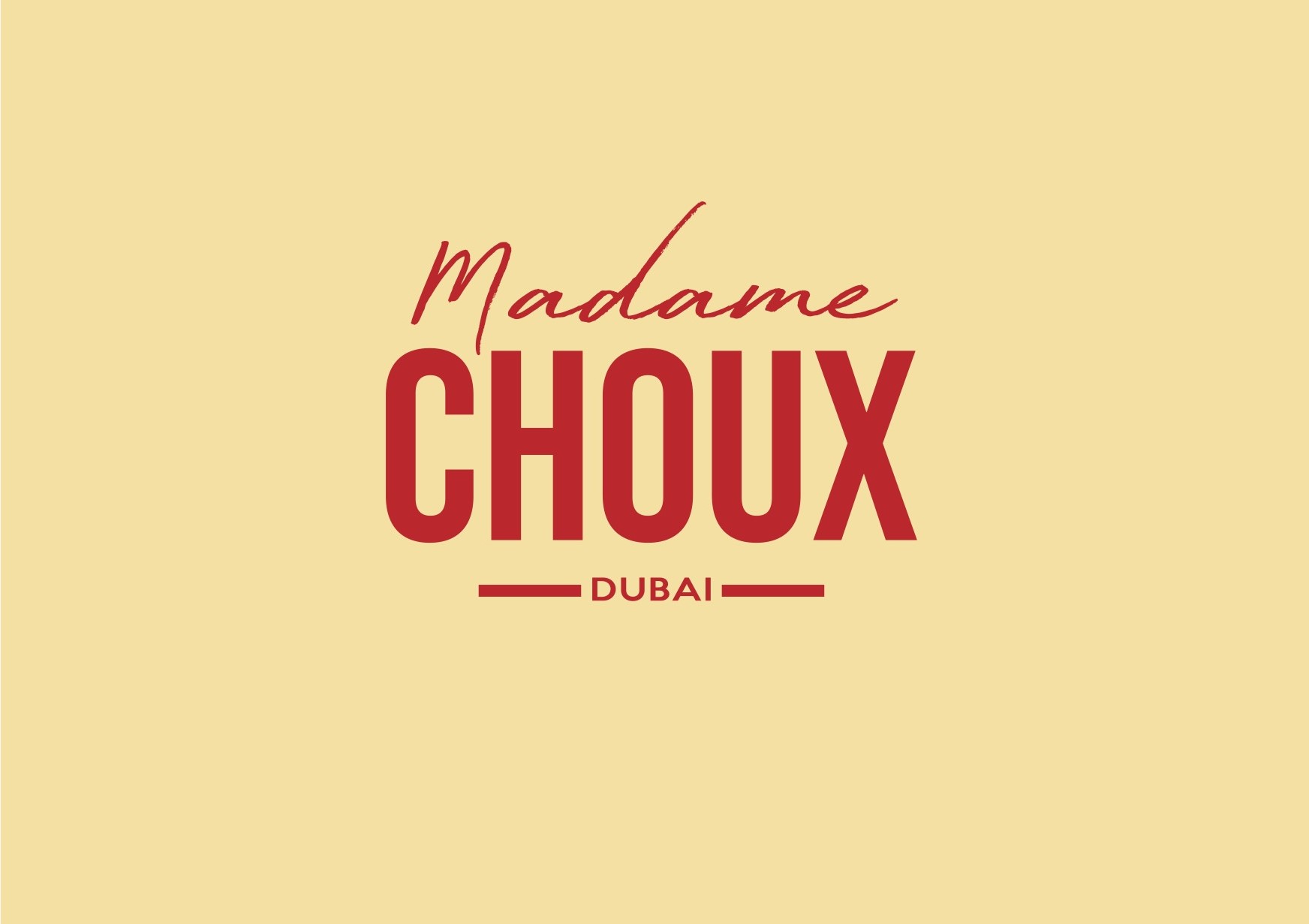 Madame CHOUX is a French
Patisserie, where everything
is handmade

From choux pastries, tarts, macaron, eclairs, and cakes. We can customize any order. Our desserts are perfectly tailored for parties, weddings, afternoon teas, product launches, award ceremonies, conferences or meetings. They are also the perfect ‘Thank You!’ gift for clients

The Story of Choux
When it comes to pastry dough’s, pâte a choux sits off in a class by itself. Whereas other dough’s can be formed into various shapes, ‘pâte a choux’ is so soft that it hardly supports itself before baking. Before baking, ‘pâte a choux’ must either be spooned or piped into shape. Plus, ‘pâte a choux’ contains eggs, in addition to flour and fat, which give the dough the ability to rise dramatically when baked. (And often collapse when cooled!)

‘Pâte a choux’ has been around for quite a while! According to Claude Juillet in Classic Patisserie: An A-Z Handbook, In 1533, when Catherine de Medici left Florence to marry the Duke of Orleans who was later to become Henry II, King of France from 1547, she brought with her to France her entire court, which included her chefs. Seven years later in 1540, her head chef, Panterelli, invented a hot, dried paste with which he made gateaux. He christened the paste ‘pâte a Panterelli’. The original recipe changed as the years passed, and so did the paste’s name. It became known as ‘pâte a Popelini’, which then became ‘pâte a Popelin’. A patissier called Avice perfected the paste in the middle of the eighteenth century and created choux buns.

The ‘pâte a Popelin’ became known as ‘pâte à choux’, since only choux buns were made from it. [And choux buns were the same shape as small cabbages]. Choux is the French word for cabbages…. Antoine Carême in the nineteenth century perfected the recipe, and this is the same recipe for choux pastry as is used today. Classic French cuisine from the mid-1950s is resplendent with dishes made from ‘pâte a choux’.

Today, other than ‘éclairs’ at one’s local patisserie, gougères served as an ‘amuse-bouche’ in Burgundy, and ‘croquembouches’, stacks of profiteroles glued together with caramel, served for celebrations, many of the classic dishes based on ‘pâté a choux’ are seldom found.

Whether used in sweet or savoury dishes, the ‘pâte a choux’ is always prepared the same way.

Now available through the toodle app for collection or with free home delivery from milK & HONEY (ts&cs apply) on the Palm Jumeirah or collection from The Town Centre | Emirates Living.

Visit the www.madamechoux.com website for further details about our organization. 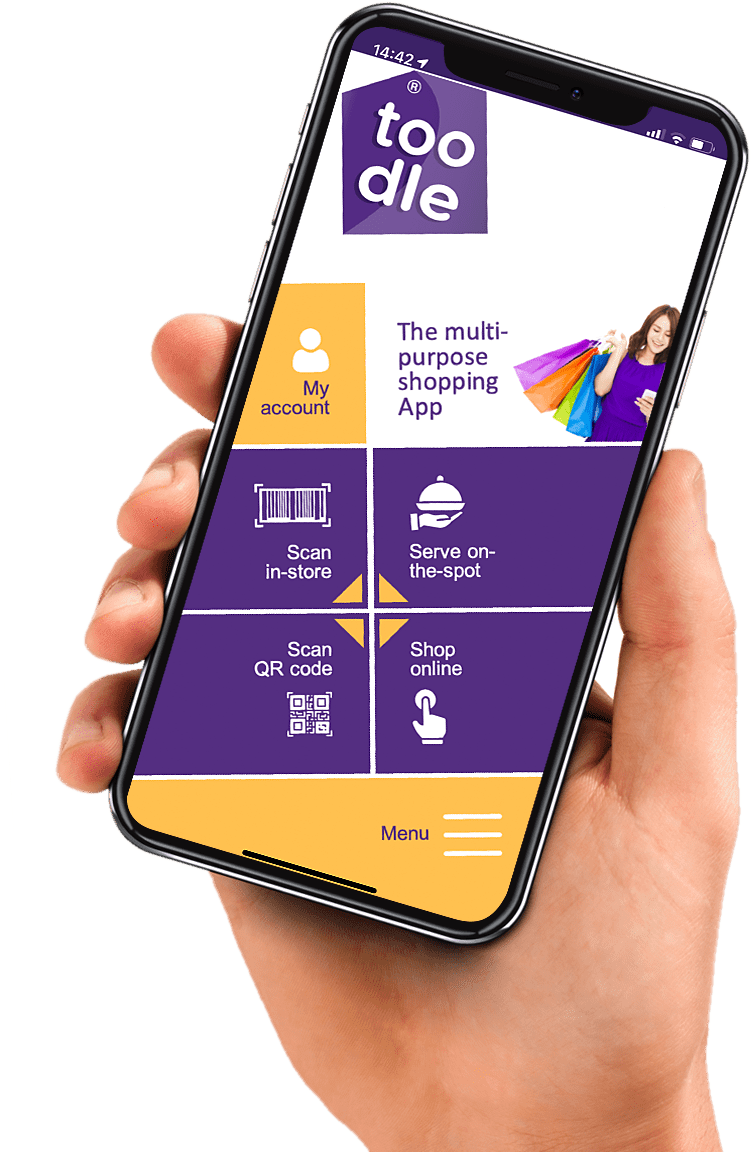